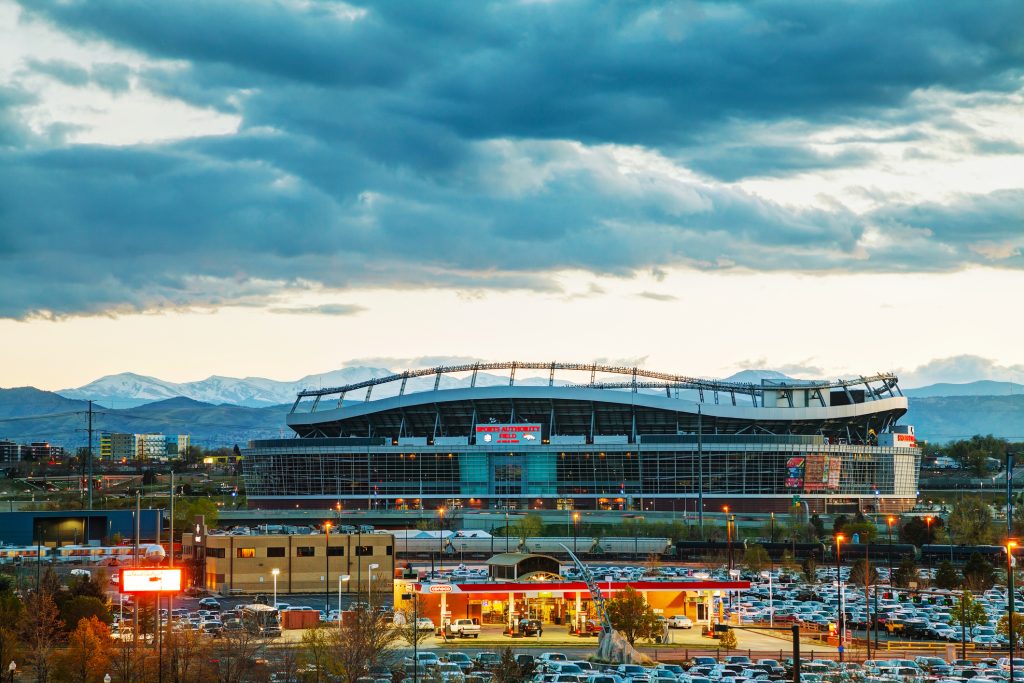 The Denver Broncos begin their 2019 NFL season on the road but are home in Week 2 against the Chicago Bears (Sept. 15) where first-year coach Vic Fangio will face his old team. Their next home game comes in Week 4 against the Jacksonville Jaguars (Sept. 29). The first home divisional matchup is against the Kansas City Chiefs (Oct. 17) on Thursday Night Football in Week 7.

The Broncos have a bye in Week 10. Their last two home divisional games are against the Los Angeles Chargers (Dec. 1) in Week 13 and the Oakland Raiders (Dec. 29) in Week 17.

The Broncos, founded in 1959, play at Broncos Stadium at Mile High in Denver, Colorado. The stadium seats more than 76,000 and opened in 2001. It is named “Mile High” due to the city’s altitude of 5,280 feet. The stadium has impressively sold out every Broncos home game since it opened. Fans in the upper two decks are known to create their own “Mile High Thunder” by stomping their feet on the steel floor, which also helps keep them warm in the cold winter games.