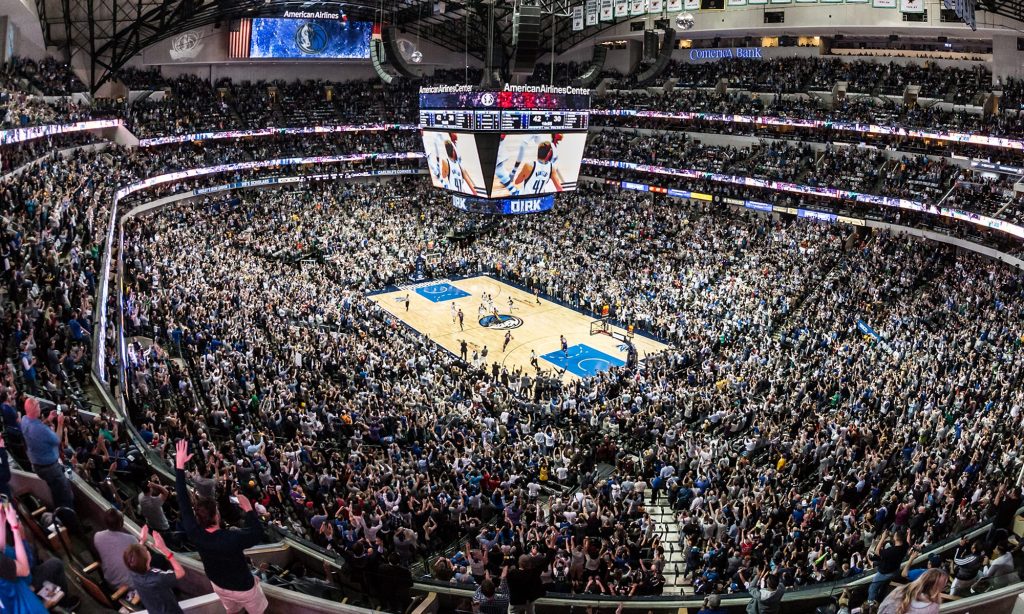 The Dallas Mavericks open and close the 2019-20 schedule at home, kicking off the season against the Washington Wizards (Oct. 23). The last home game is against the Oklahoma City Thunder (April 15), which is the only time the Thunder visit American Airlines Center this season. Another game not to miss is against the reloaded Golden State Warriors (Nov. 20).

The Mavericks open 2020 with a six-game homestand (and 13 home games overall) between Jan. 2 – Feb. 12. They have road-heavy months in December and March. Some other key home matchups include the new-look L.A. Clippers (Nov. 26 and Jan. 21) and the L.A. Lakers (Nov. 1 and Jan. 10). A couple of important Eastern Conference games at home include the Milwaukee Bucks (March 29) and Philadelphia 76ers (Jan. 11). Dallas has less back-t0-backs this season with 13, and all are in the same time zone which bodes for a more well-rested squad.

The Mavericks, founded in 1980, play at American Airlines Center in Dallas, Texas. They play in the Southwest Division of the Western Conference in the National Basketball Association (NBA) with the the Houston Rockets, Memphis Grizzlies, New Orleans Pelicans, and San Antonio Spurs.

Stay up to date on the Dallas Mavericks all season on Twitter @DallasMavs.