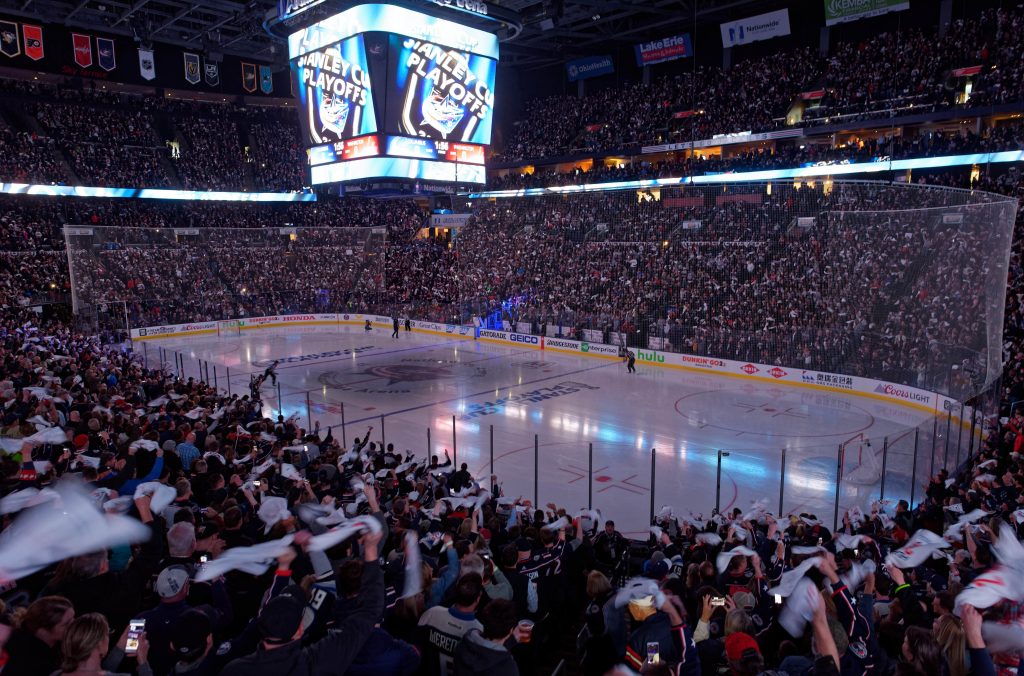 The Columbus Blue Jackets open their 2019-20 home season against the Toronto Maple Leafs (Oct. 4). They open the season with three of their first four games at home. They play every team in the NHL® at least once at home and once on the road.

Some notable home games include:

The Blue Jackets, founded in 2000, play at Nationwide Arena in Columbus, Ohio. They are members of the Metropolitan Division of the Eastern Conference, along with the Carolina Hurricanes, New Jersey Devils, New York Islanders, New York Rangers, Philadelphia Flyers, Pittsburgh Penguins, and Washington Capitals. The Blue Jackets have made the Playoffs for the past three seasons, and five times overall since entering the league as an expansion team in 2000. 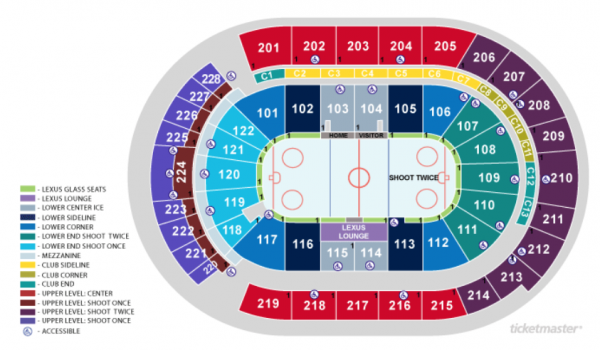 Stay up to date on the Blue Jackets all season on Twitter @BlueJacketsNHL.