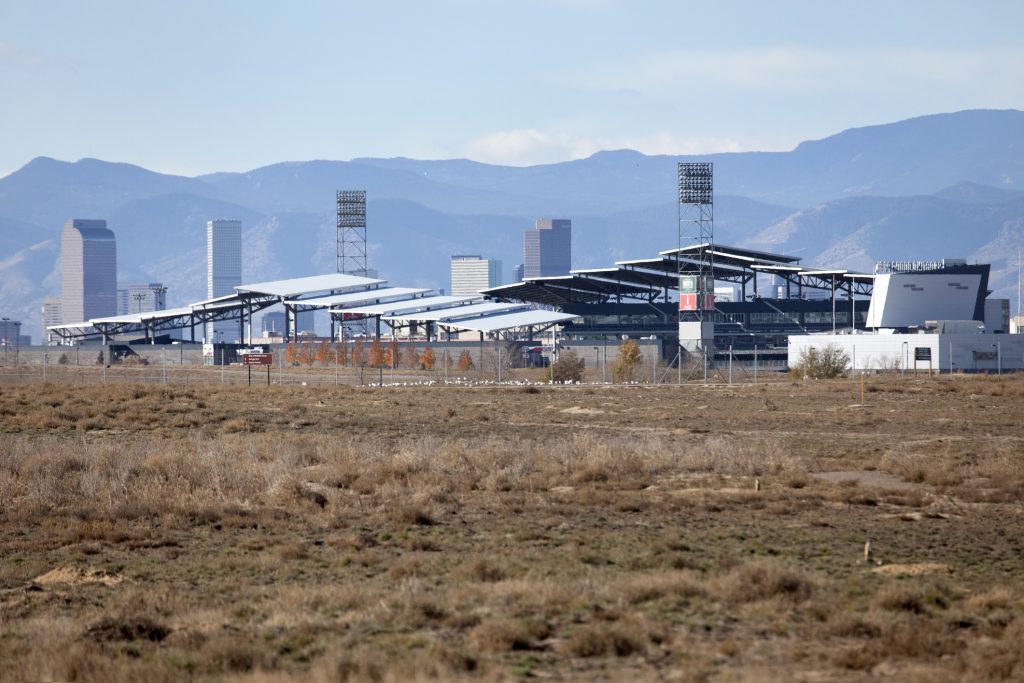 The Colorado Rapids’ 2019 schedule includes 17 home games at Dick’s Sporting Goods Park, starting with their first game of the season against the Portland Timbers (March 2). Other key home games include a rivalry matchup with Real Salt Lake (May 11), the first game against new expansion franchise FC Cincinnati (June 1), and the last home game of the season against FC Dallas (September 29).

The Colorado Rapids were one of the 10 original teams of Major League Soccer when the league formed in the 1990s. They shared their original home fields — Mile High Stadium and Invesco Field at Mile High — with the Denver Broncos of the NFL. In 2007, they moved to the newly built Dick’s Sporting Goods Park, which was built specifically for them and has been their home ever since.

The Rapids were a consistent presence in the playoffs in their early years, making the postseason nine times in their first 11 years. They played in the second MLS Cup final in league history, and they won their first championship in 2010.