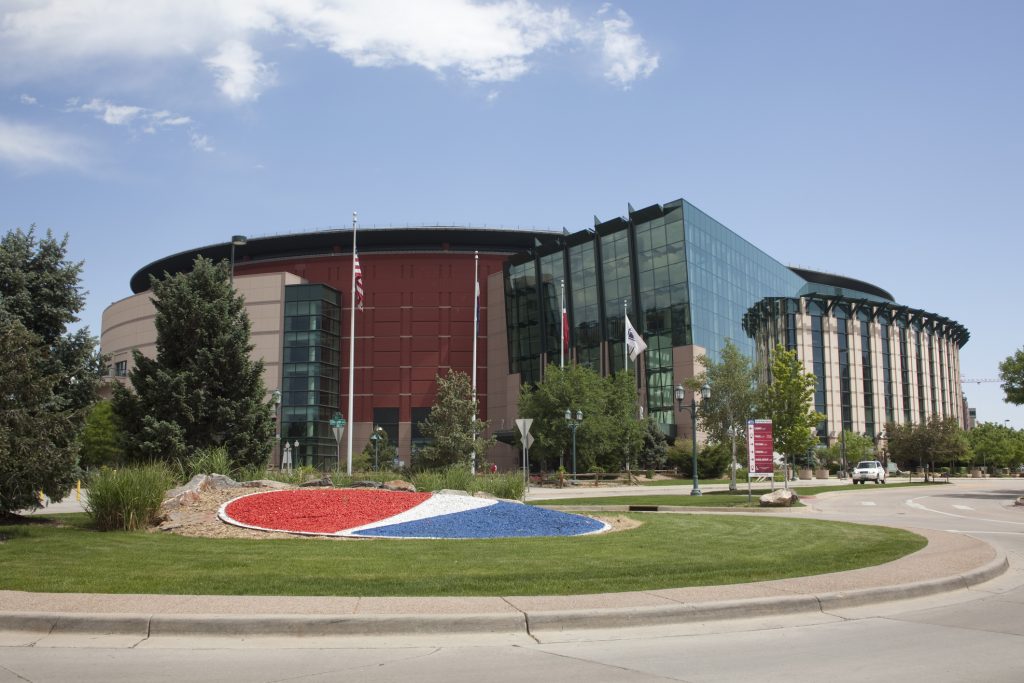 The Colorado Avalanche begin their 2019-20 season with a matchup against the Calgary Flames (Oct. 3). Their schedule is highlighted by the NHL Stadium Series outdoor game against the Los Angeles Kings (Feb. 15) at the United States Air Force Academy, which is the second time for an outdoor game in Colorado.

The Avs begin their season at home for the first four games of the season, marking the longest season-opening homestand in franchise history (previous was three games in both 1998-99 and 2015-16). They play 26 games against Central Division opponents, 13 of which at home. They face the Stanley Cup® Champion St. Louis Blues five times, including three games at home. They have four afternoon games at home, including a Martin Luther King Jr. Day matinee against the Detroit Red Wings (Jan. 20).

The club’s longest homestand is five games, which runs Jan. 10-20 and again Feb. 11-19. The Avalanche will host a New Year’s Eve game for the seventh consecutive season, as they play the Winnipeg Jets (Dec. 31). The schedule include 17 weekend games including five on Friday, 10 on Saturday, and two on Sunday. It also includes 12 back-t0back games. They end the regular season at home against the Blues (April 4).

The Avalanche, founded in 1972, play at the Pepsi Center in Denver, Colorado. They are members of the Central Division of the Western Conference, along with the Chicago Blackhawks, Minnesota Wild, Dallas Stars, Nashville Predators, St. Louis Blues, and Winnipeg Jets. The Avalanche have played in Denver since the 1995-96 season, and they won the Stanley Cup® Championship in 1996 and 2001. They made the Playoffs in each of the last two seasons.

Stay up to date on the Avalanche all season on Twitter @Avalanche.