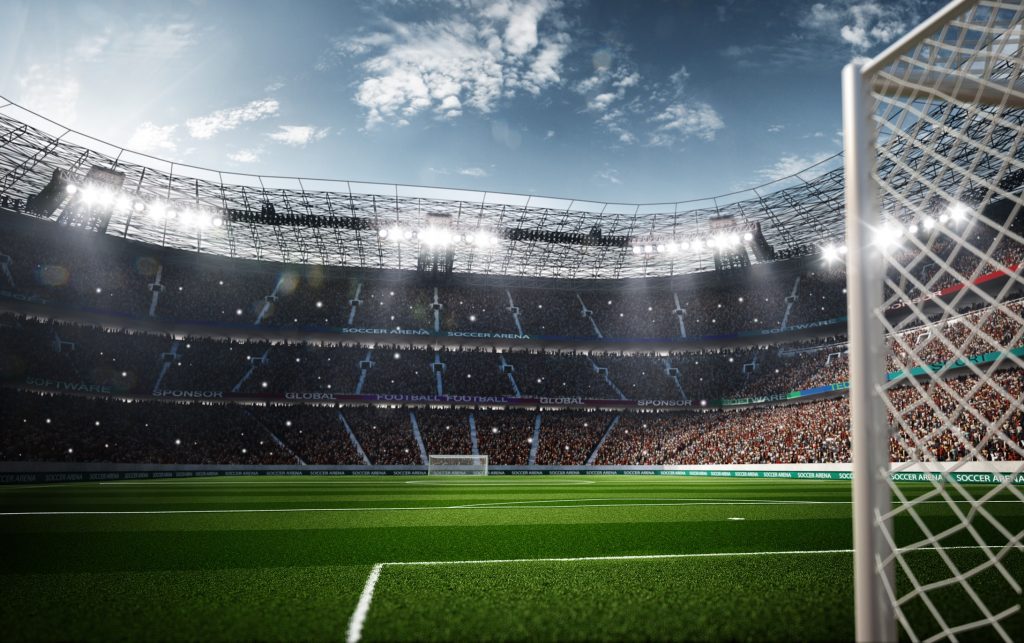 The Chicago Fire FC joined Major League Soccer as an expansion franchise in 1998, one of the first franchises to be added after the original 10 founding members of the league. Their home stadium is Soldier Field.

The Fire took the league by storm when they joined, beating D.C. United to win the MLS Cup championship in their first season of existence. They made it to the MLS Cup final again two years later, though were unable to overcome the Kansas City Wizards (now known as Sporting Kansas City).

The Fire won the Supporters’ Shield as the league’s best regular season team in 2003 and qualified for another MLS Cup final that same year, though fell to the San Jose Earthquakes. They have not been back to the final since, but they will be looking to fix that in 2019.

The Montreal Impact’s 2019 schedule includes 17 home games at Saputo Stadium, though they will start the season on a six-game road trip. They will return to ...