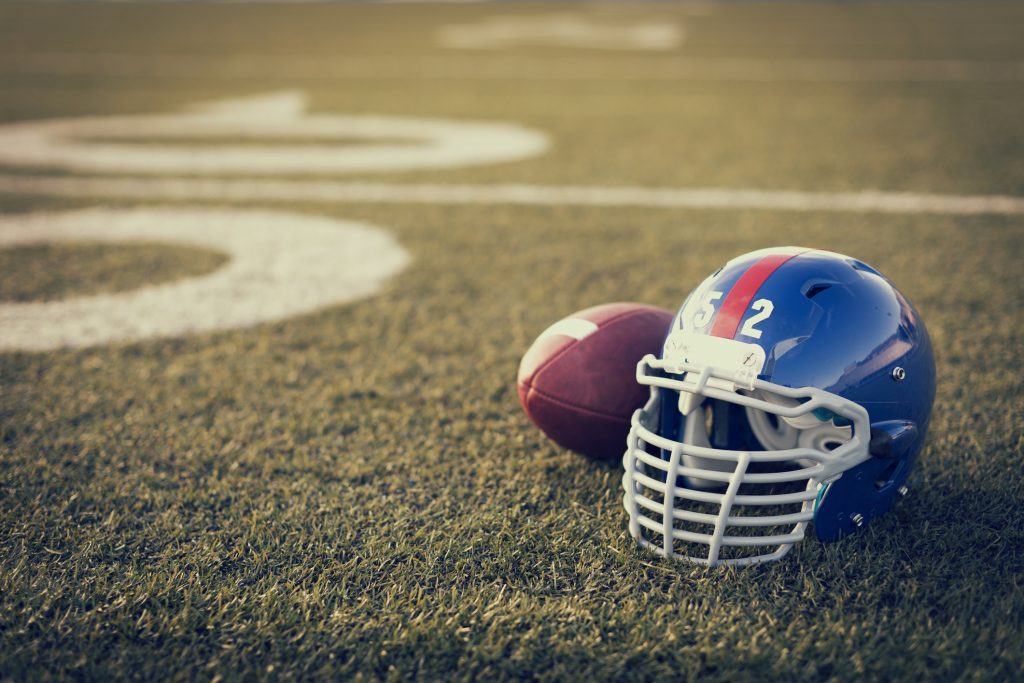 After the bye, Buffalo has three straight home games in Week 7-9: Miami Dolphins (Oct. 20), Philadelphia Eagles (Oct. 27), and Washington Redskins (Nov. 3). Just as they start the season on the road, the Bills end the season in a divisional matchup against the New York Jets at home.

The Bills, founded in 1959, play at New Era Field in Orchard Park, New York. The stadium seats more than 71,000 and opened in 1973. Depending on the time of year, dress for cooler weather; New Era Field is one of the windiest stadiums and downwind of Lake Erie. New Era Field has hosted some of the best snow game moments during the winter months when the field gets blanketed with snow.