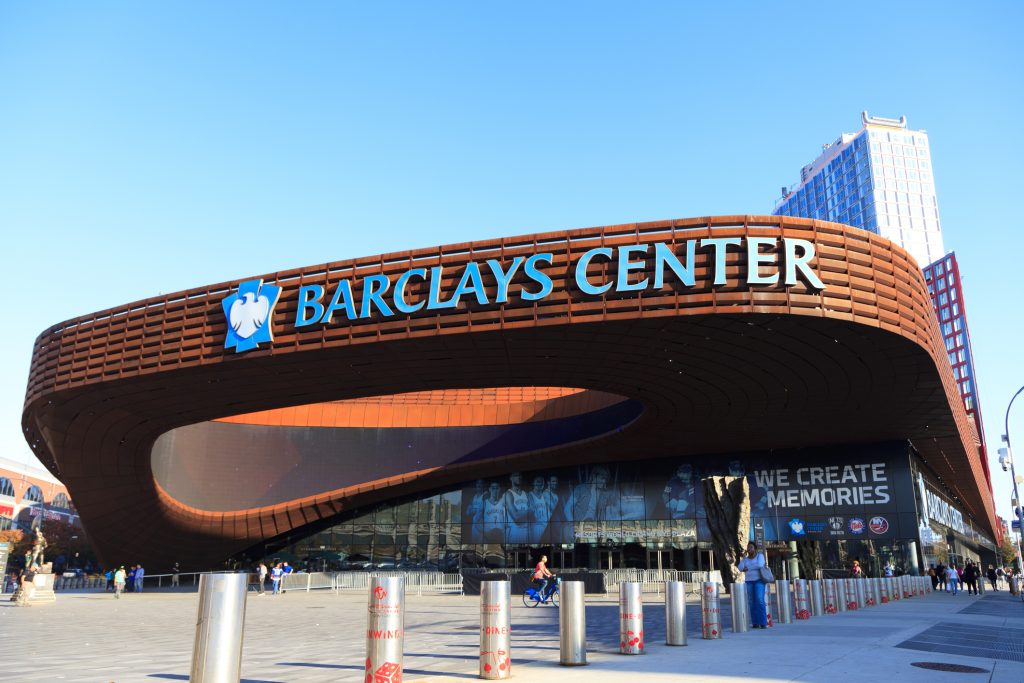 The new-look Brooklyn Nets are almost ready for tip-off to the 2019-20 season with at the Barclays Center. Opening night is against the Minnesota Timberwolves (Oct. 23), and will feature Kyrie Irving’s debut with the team after his stint in Boston.

The Nets have 41 home games this season, 18 of which will be on Friday, Saturday or Sunday, and they will also broadcast 20 games on national television. They host five afternoon contests, including a Martin Luther King Jr. Day game against the Philadelphia 76ers (Jan. 20).

Brooklyn will have two four-game homestands, the first of which starting against the Oklahoma City Thunder (Jan. 7) and ending with the Utah Jazz (Jan. 14). The second begins with the Washington Wizards (March 18) and ends with the Los Angeles Clippers (March 25). January features a season-high 10 home contests.

The Brooklyn Nets at Barclays Center

The Nets play at the Barclays Center, which opened in 2012. One of the world’s most popular arenas, Barclays Center hosts major concerts, championship boxing, college basketball and premier eSports events.

Stay up to date on the Nets all season on Twitter @BrooklynNets.