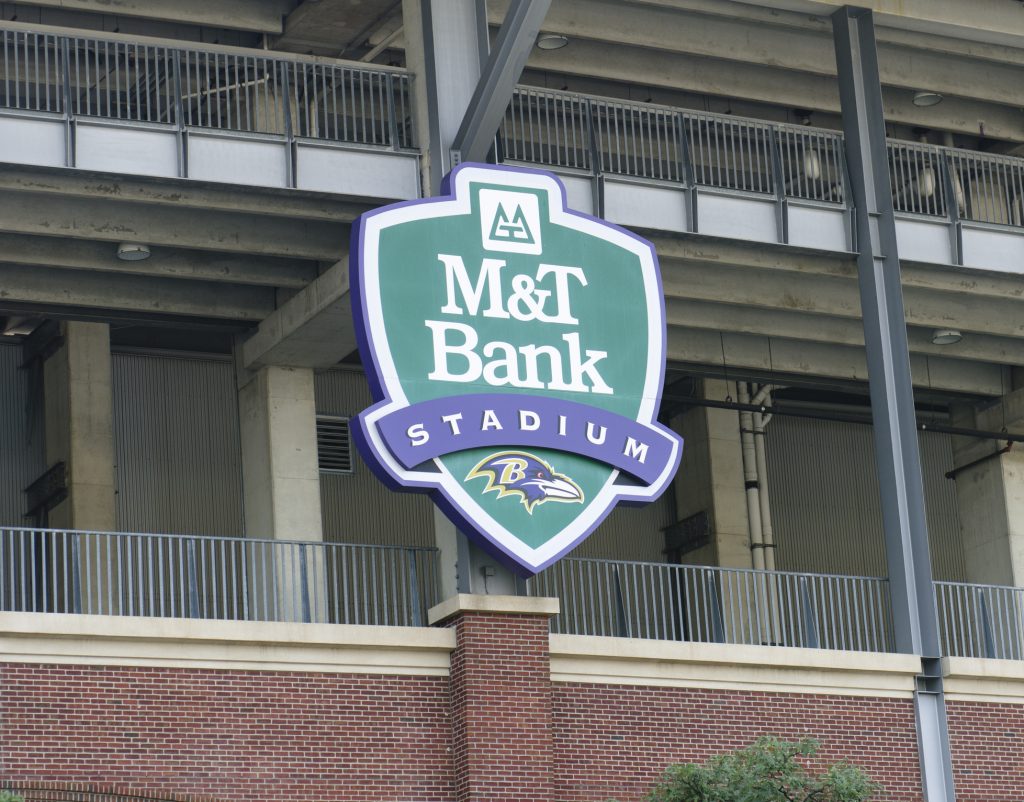 The Baltimore Ravens have a favorable 2019 NFL schedule with 11 games against teams that did not make the playoffs last season. They open their season on the road but face the Arizona Cardinals (Sept. 15) in Week 2. Their next home games are AFC North divisional matchups against the Cleveland Browns (Sept. 29) in Week 4 and the Cincinnati Bengals (Oct. 13) in Week 6.

Baltimore has a bye in Week 8. The Ravens come off the bye week at home against a pair of 2018 playoff teams including the defending Super Bowl champion New England Patriots (Nov. 3) in Week 9 and Houston Texans (Nov. 17) in Week 11. Their final home game is a divisional matchup vs. the Pittsburgh Steelers (Dec. 29) in Week 17.

The Ravens, founded in 1996, play at M&T Bank Stadium in Baltimore, Maryland. The stadium seats over 71,000 and opened in 1998. It is located next to Oriole Park at Camden Yards, home of the MLB’s Baltimore Orioles. Originally called “Ravens Stadium at Camden Yards,” M&T Bank Stadium includes five levels of seating. The venue is praised for its fan amenities, ease of access, concessions, and other facilities.