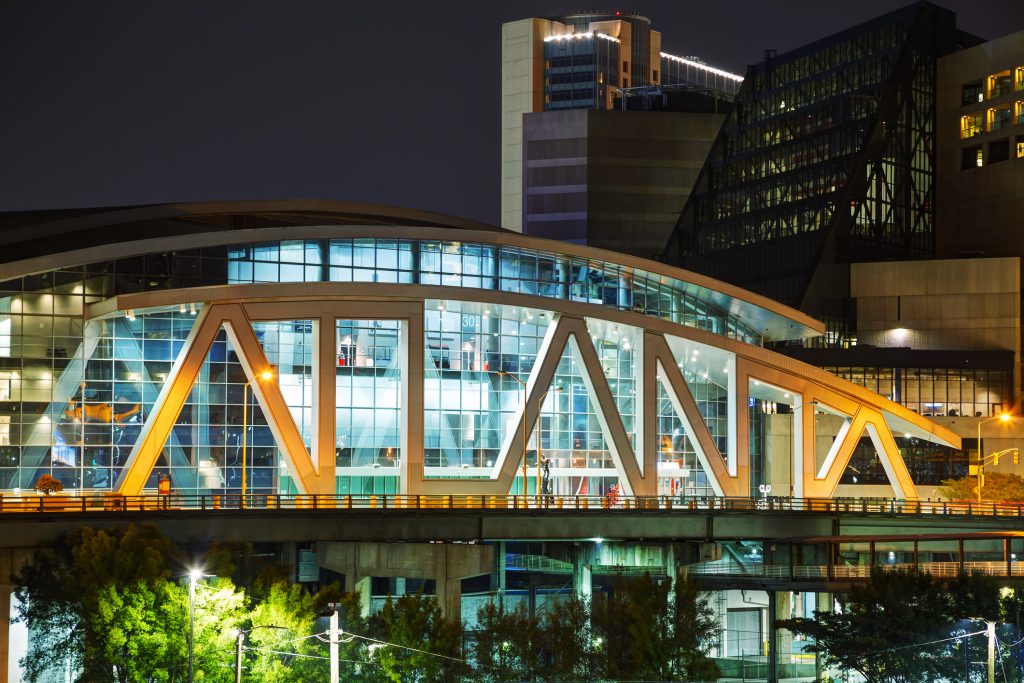 The Hawks, founded in 1946 as the Buffalo Bisons, play at State Farm Arena in Atlanta, Georgia. The franchise has one NBA championship, won in 1958 as the St. Louis Hawks. Since arriving in Atlanta in 1965, the Hawks have made the playoffs in 33 seasons, including 10 straight seasons beginning in 2007-08 and ending with 2016-17. 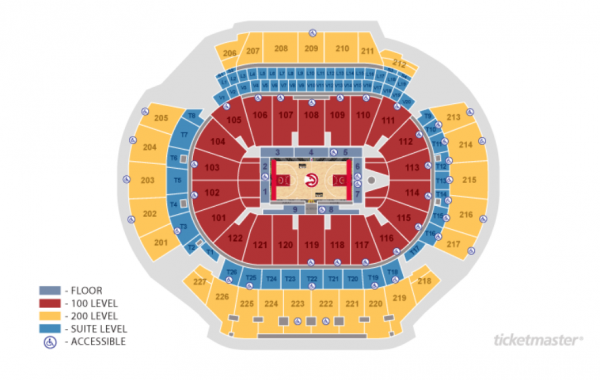 Stay up to date on the Hawks all season on Twitter @ATLHawks.