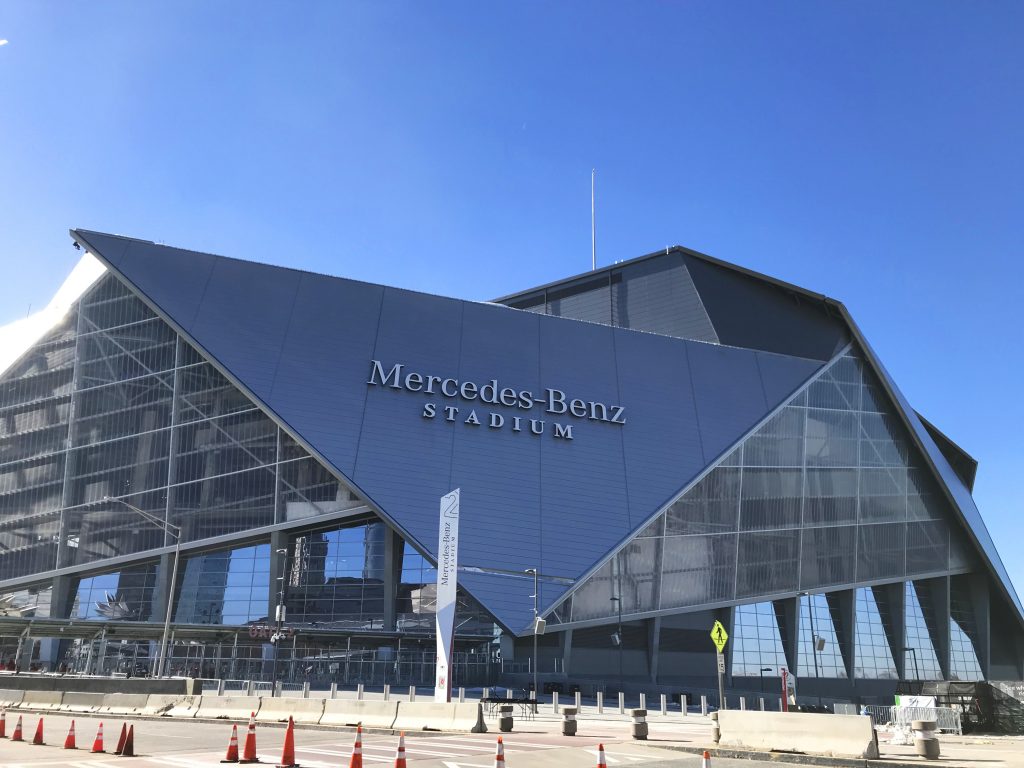 The Atlanta Falcons will play their first 2019 NFL home game in Week 2 on Sunday Night Football against the Philadelphia Eagles (Sept. 15). Their next home game is Week 4 against the Tennessee Titans (Sept. 29) before Week 7 against the NFC defending champion Los Angeles Rams (Oct. 20).

The Falcons have a bye in Week 9 before getting into the heart of their NFC South divisional schedule. Their divisional home games include the Tampa Bay Buccaneers (Nov. 24) in Week 10, the defending NFC South champion New Orleans Saints (Nov. 28) in Week 13, and the Carolina Panthers (Dec. 8) in Week 14.

The Falcons, founded in 1965, play at Mercedes-Benz Stadium in Atlanta, Georgia. The stadium seats 71,000 and expands to 83,000. It opened in 2017. Mercedes-Benz Stadium has the world’s largest halo video screen board and is one of the few NFL stadiums with a retractable roof. It replaced the Georgia Dome, where the Falcons played from 1992-2016.