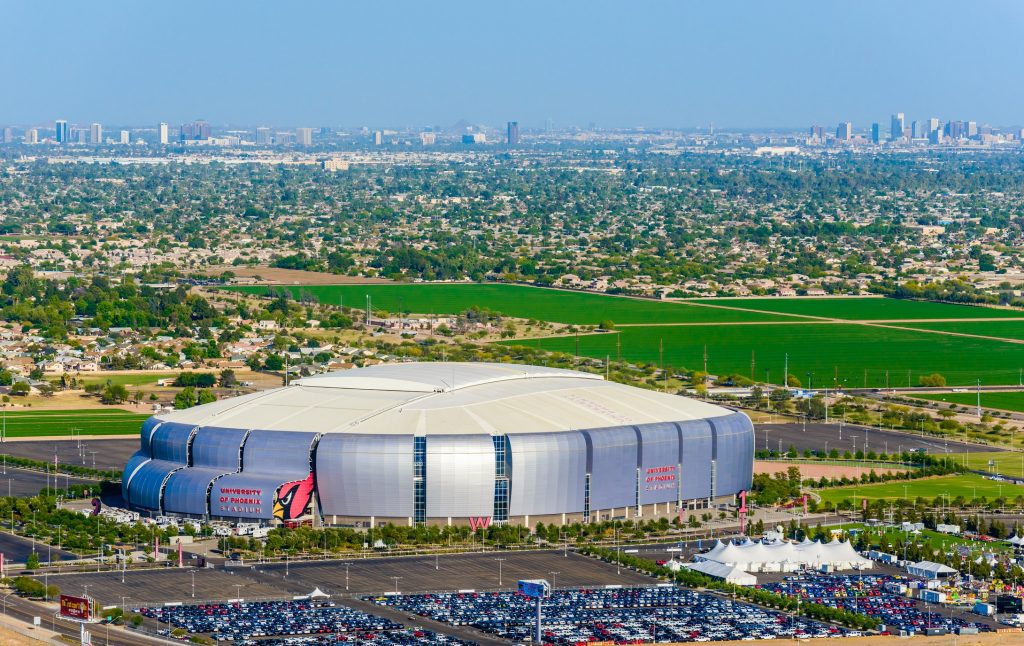 The Cardinals have a bye week in Week 12. Their other home NFC West matchup comes in Week 13 against the Los Angeles Rams (Dec. 1). They also have back-t0-back home games in Week 14 and 15, first against the Pittsburgh Steelers (Dec. 8) and then against the Cleveland Browns (Dec. 15).

The Cardinals, founded in 1898, play at State Farm Stadium in Glendale, Arizona. The stadium seats more than 72,000 and opened in 2006. It features the first fully retractable natural grass playing surface built in the U.S. on top of a drainage system. An opening on one side of the stadium allows the playing field to move to the outside of the building, which exposes the natural turf to daylight and allows the floor of the stadium to be used for other event purposes.