The NHL® season is upon us, and with it comes a myriad of storylines. Here are just a few bits of trivia to follow at the start of the season.

Let’s begin at the very top. The NHL® has 31 teams—16 in the Eastern Conference and 15 in the Western Conference—making it the only major sport with an odd number of teams. (MLB and the NBA each have 30 teams; the NFL has 32.) The addition of the Vegas Golden Knights® last season forced the league to change its schedule construction to create a balanced timetable while retaining its 82-game format. Seattle will enter the league in the 2021-22 season as the 32nd franchise, but for now it’s a fun quirk in the schedule. 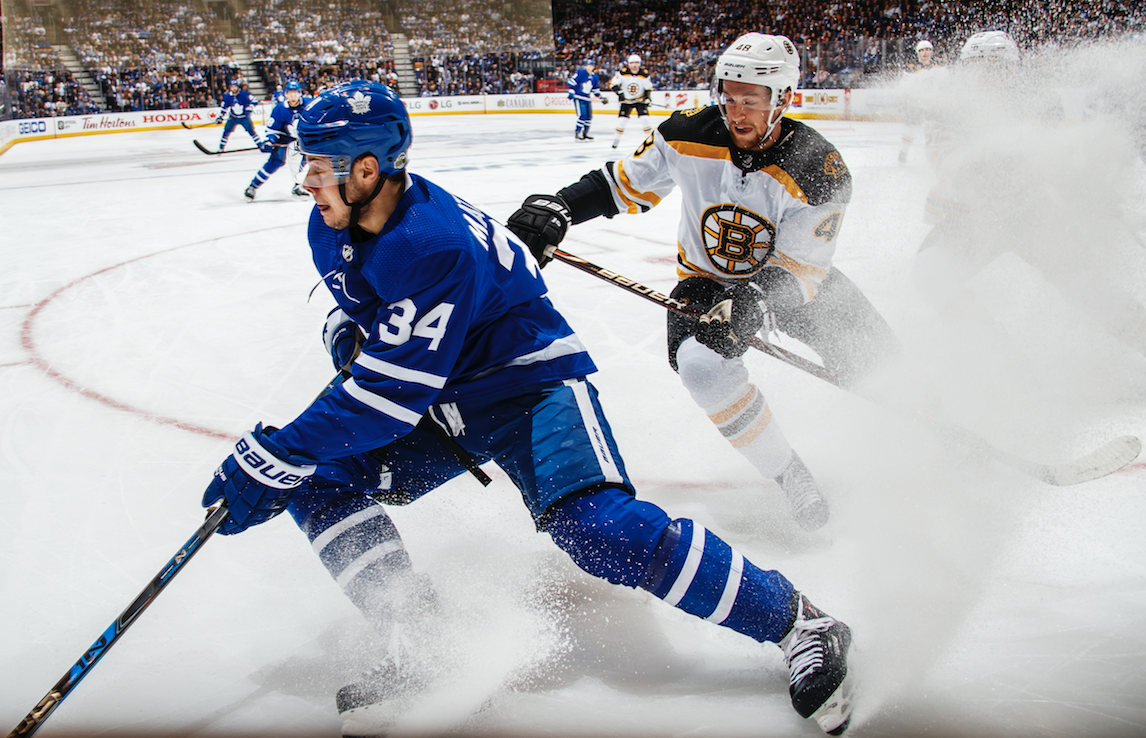 The Toronto Maple Leafs® have won 13 Stanley Cup® Championship titles, but have not taken home the Cup since 1967. They began the 2018-19 season as co-favorites to win it all, according to Las Vegas odds. That isn’t necessarily an accurate reflection of the team’s chances, but spirits are high in Toronto, as the Leafs could take home their first title in more than 50 years. 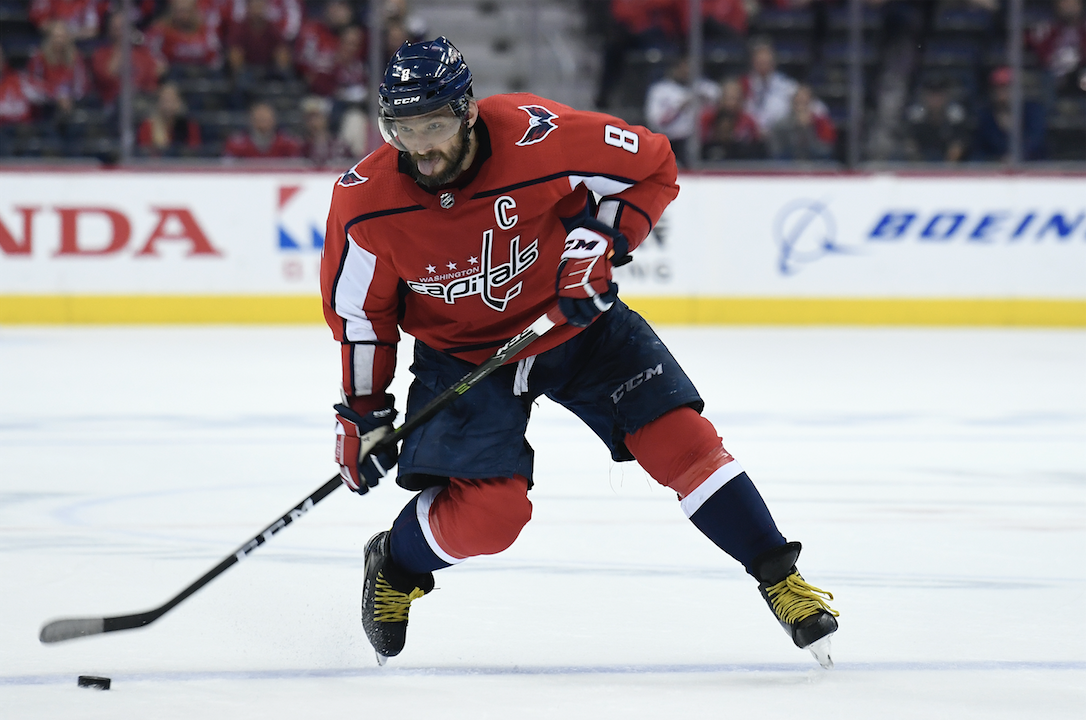 Wayne Gretzky holds a great number of unbreakable records in the NHL®. But the record that was once believed to be permanently out of reach may in fact be broken. Someday. Gretzky scored 894 goals in his career. The next closest on the list is Gordie Howe, with 801. The Washington Capitals’® Alexander Ovechkin, who just turned 33, has just north of 600 in his career. It will be quite a while before he’s within range, but many fans keep an eye on him every season, just to track how his long journey is going. It’s a testament to Ovechkin’s durability that he has a chance. Some experts even expect it to happen. And every fan should take the chance to appreciate what he’s doing while he’s doing it.

One record that is a little closer to being broken is Martin Brodeur’s all-time saves record of 28,928. Florida Panthers® goaltender Roberto Luongo is about 1,500 saves away from Brodeur’s record, which likely means he’d have to perform at a high level both this season and next.

Four out of Five?

The Tampa Bay Lightning® have reached at least the conference finals in three of the past four seasons, including a trip to the Stanley Cup® Final in the 2014-15 season. This season they are once again a favorite to take home the Cup, but this could be the last run for a group that will be difficult to keep together once their contracts are up. 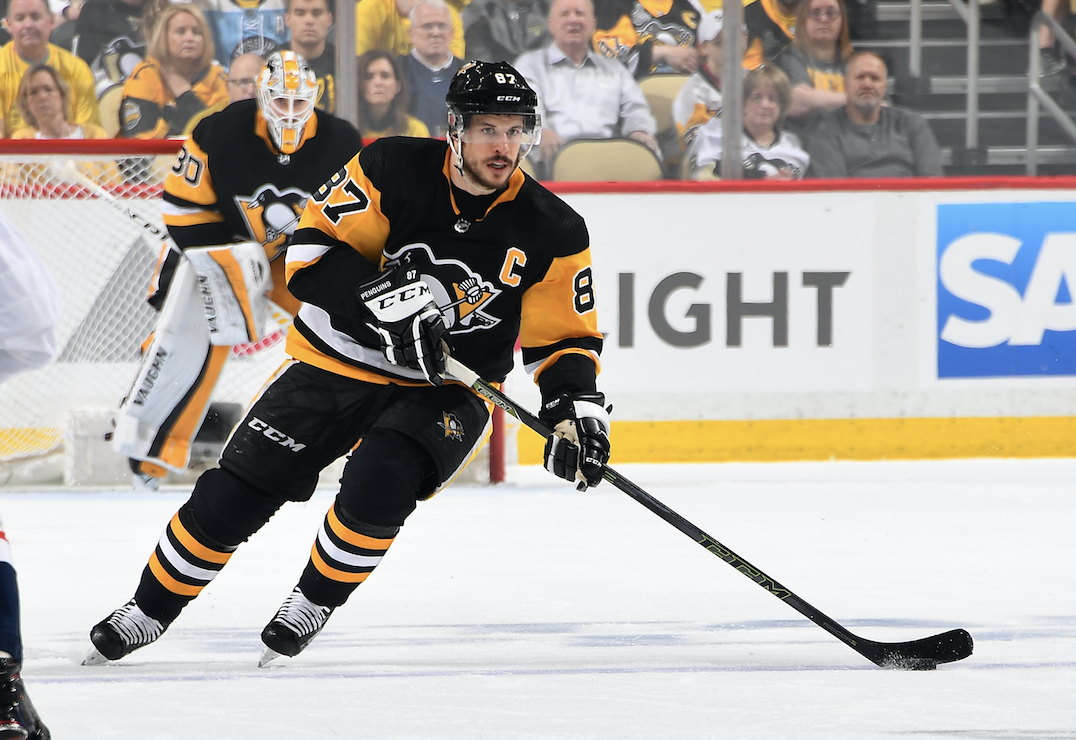 Last season, the Pittsburgh Penguins® accomplished the relatively rare feat of placing three players — Sidney Crosby, Evgeni Malkin, and Phil Kessel — in the Top 10 in scoring. This season, the Penguins® look to regain their championship form and return to the Stanley Cup® Final, and if they do, it will be on the backs of their three stars.

Year Two for the Knights

The Vegas Golden Knights® have struggled out the gate, but they are set up to follow last season’s surprise run to the Stanley Cup® Final with years of prolonged success. The team added veterans Paul Stastny and Max Pacioretty in the offseason, and once it starts scoring goals (and saving them), it should catch up to its already impressive underlying stats.

Every game adds to the story this NHL® season. Don’t miss out on your chance to check out history in the making by purchasing tickets here or in the widget below.